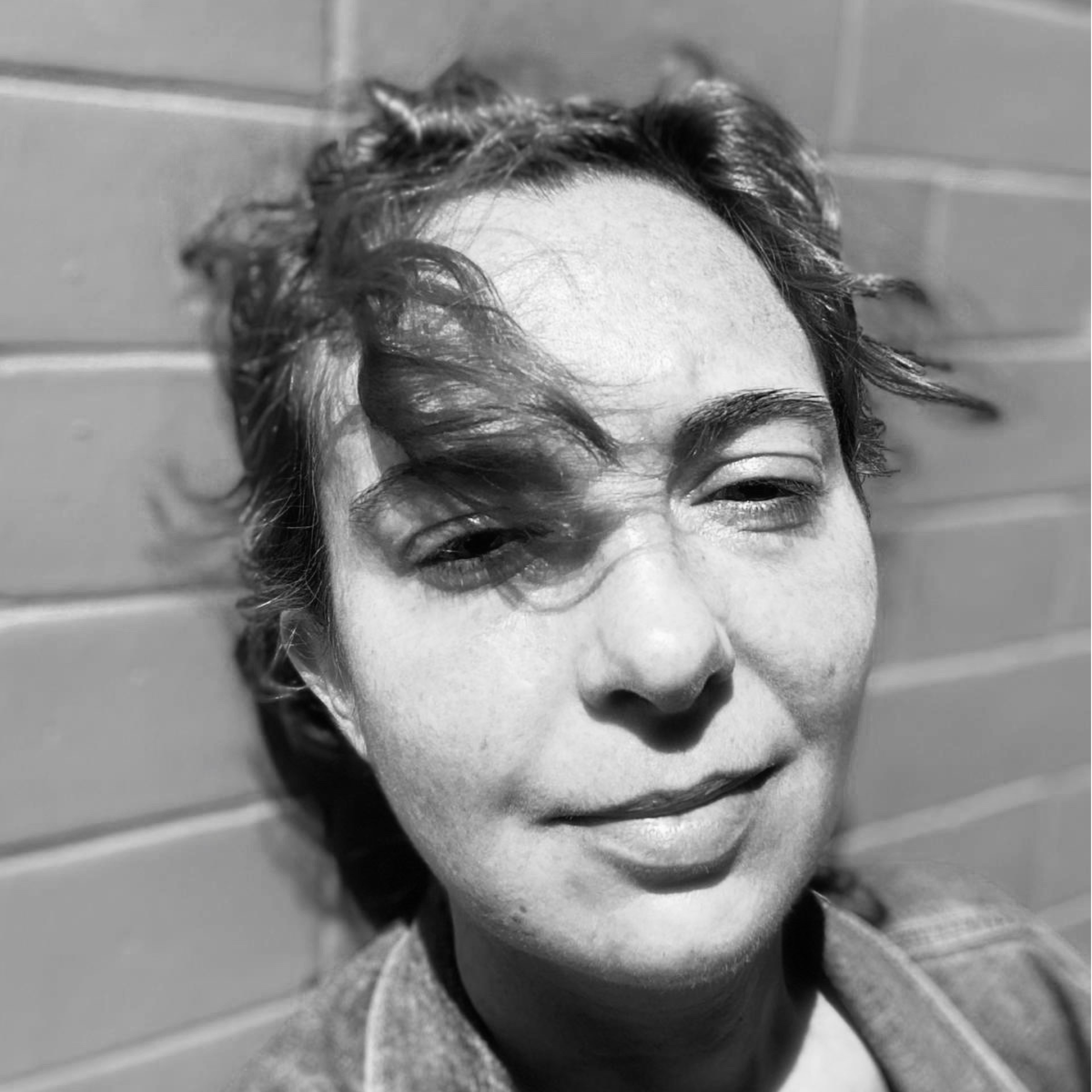 Hmm, Italy. I dunno. Porto Viro then Albarella. Where my friends were at. I evoked an olfactory sense of the sea. Apparently. Of ice cream. Of nights out. It was all good. Proving that home is where you’re comfortable with the people that you love. Show jumping was my thing. Paris. Like the one who gave the apple to Helen of Troy. Not the city. Vivacious to say the least. I wanted to be a biologist but my teachers were crap and languages proved to be a gateway. Korean, Hindi, Chinese. Realised one was enough though and found my calling in China. Beijing and Shanghai. Never wanted to leave. Love made me do it and London it is. A lot of people get stressed and let the city take over them. I take what I need. Anonymity on a sliding scale. Where art is never the same and walking with a destination ticks boxes. In control and preserving my sanity. Happy in our family bubble. It’s pink not red by the way!